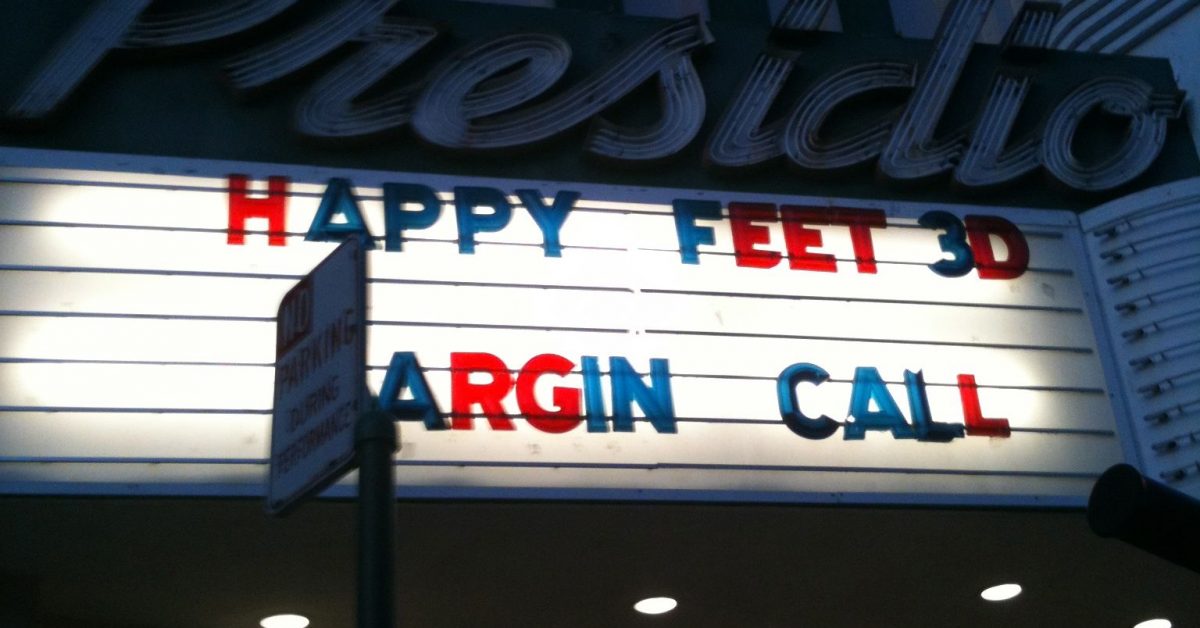 Jason Fairley is a writer / director who is currently in post-production on his first feature, the sci-fi comedy SIGNAL FAILURE.  He has directed a number of shorts which have screened in cinemas and played on television, including the BBC, UKTV and HBO.

He is also a stereographer whose credits include HAPPY FEET TWO; his feature credits as technical director include HELLBOY II: THE GOLDEN ARMY, HARRY POTTER AND THE HALF-BLOOD PRINCE and LEGEND OF THE GUARDIANS.  He has worked at companies around the world including Double Negative, Animal Logic and Lucasfilm Animation Ltd.

He was head of technology at Axis Studios and is currently virtual production pipeline supervisor at RYOT Studios.

Jason is also a mathematician, enjoys gymnastics, running and taking naps in his hammock.